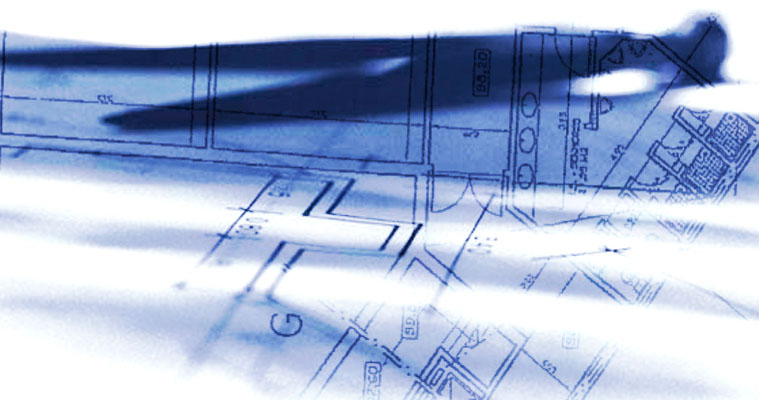 Project Tale of Kianda
Project execution of a condominium composed of 50 villas, with areas from 518 to 871 m2 in front of the island of Mussulo in Luanda - Angola, with prominence in the international real estate market, including two nominations for the best project of FILDA-Feira Internacional de Luanda de 2008, for its uniqueness and excellence.